SSAB Borlänge and SSAB Arendal are to supply steel to build a number of photovoltaic solar parks in Angola. The plants will strengthen electricity supply in the country and help Angola to switch to renewables and reduce dependency on fossil fuels. 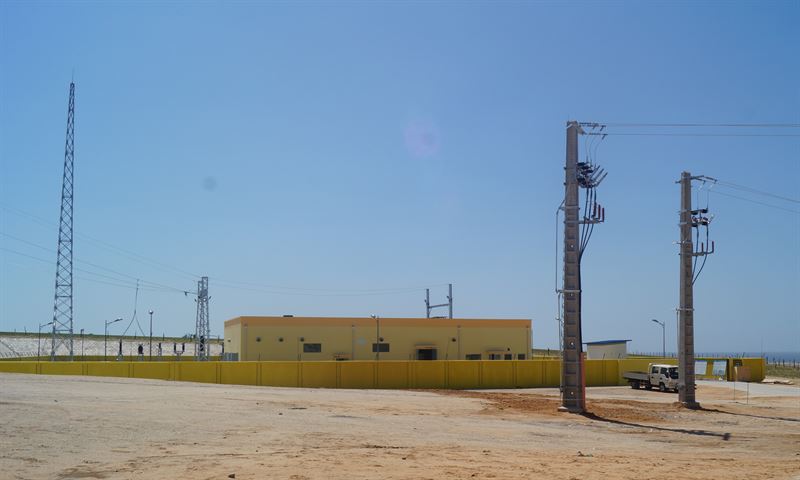 “There are a number of parties involved in this extensive internationaI project. An American lead supplier, Portuguese contractors based in Angola, the Swedish authorities and Swedish steel from SSAB. The steel will be processed by one of our profile manufacturing partners in Sweden,” says Samuel Arvgård, Regional Sales Manager at SSAB.

The photovoltaic solar park is one of seven different solar panel projects, two larger ones close to the Angolan capital of Luanda and five smaller projects in rural areas. The total capacity will be 370 megawatts and will make a huge difference for the country’s electricity supply and help to reduce the country’s dependency on fossil energy sources.

Large share of Swedish content
To ensure that EKN could act as guarantor of the Angolan government, one of the conditions was the use of several Swedish suppliers. For SSAB, this means a total shipment of around 6,000 tonnes of steel, which will be processed into profiles to be piled into the ground and later be used in a racking system on which the solar panels will be mounted.

“Our role in the project involves supplying around 6,000 tonnes of steel during the first half of 2021. The steel will be processed at two Swedish workshops, where it will first be roll formed and then galvanized before being shipped in containers to Angola from the Port of Gothenburg,” says Samuel Arvgård.

“Each supplier will be evaluated and measured on its ability. The involvement of EKN to guarantee the financing gives Swedish suppliers a good chance with regard to the next stage. The project is all the more interesting since the end product supports our vision of a stronger, lighter and more sustainable world,” says Samuel. 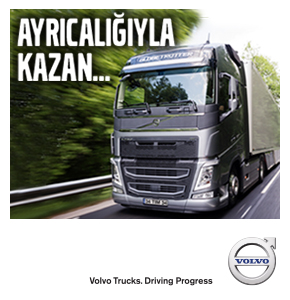